Panel discussion "Children can do anything - ways to future-proof education in Berlin" at the HABA Digitalwerkstatt Berlin
Press Release | Berlin / Bad Rodach, 12.05.2022

Digital education in Berlin schools: How companies can support the state in teaching future skills

"The broad mass of students doesn't care who the new educational content comes from. We need more courage for educational innovations," says Rufus Franzen, press spokesman for the Berlin State Pupils' Committee, hitting the nail on the head of what it's all about: less talking, more doing! At the opening of the new HABA Digitalwerkstatt and the HABA FAMILYGROUP Capital Office, it was clearly outlined how digital skills can be taught even better at Berlin schools and what structural changes are necessary to achieve this. Franzen was joined in the discussion by Marcel Hopp, education policy spokesman for the SPD, Sebastian Czaja, FDP parliamentary party leader, Verena Pausder, entrepreneur and founder of the HABA Digitalwerkstätten, and Anja Tempelhoff, head of the Education Senate's "School in the Digital World" staff unit.

The new coalition agreement makes clear the need for future-proof and digital education. Teaching future skills is one of the major challenges facing the education system. Both children and teachers should be supported and accompanied on this path. Moderated by Eric Mayer, the participants in the panel discussion discussed what sustainable education means and what measures are needed to turn visions into reality.

Rufus Franzen provided exciting insights into the reality of schools, while Sebastian Czaja and Marcel Hopp were able to evaluate and classify them from the perspective of Berlin's education policy. As founder of the HABA Digital Workshops, Verena Pausder took the perspectives of entrepreneurs who have made it their mission to advance digital education with offerings outside the classroom. Anja Tempelhoff described the current status of the expansion of the school infrastructure. Also on hand were Tim Steffens, CEO of HABA FAMILYGROUP, who introduced the event, and Sabine Habermaass, representing the shareholder family. The event was moderated by ZDF science reporter Eric Mayer.

As a German teacher and education policy spokesman for the SPD, Marcel Hopp made it clear that digital skills have long been an integral part of everyone's lives and are a necessary basis for a stable democracy. Digital skills are not a nice-to-have for young people, but a must-have. For Hopp, teaching them in Berlin's schools is therefore essential in order to create educational equality. For Verena Pausder, it's about helping students in schools to become media- and data-savvy citizens in the Humboldtian sense, and to develop their digital literacy skills., learning the essential tools and skills to open up the digital possibilities for themselves and for the good of society.

At the Senate Department for Education, Youth & Family, Anja Tempelhoff looks after the ongoing digital infrastructure expansion at Berlin schools and provides far-reaching insights into current developments. For example, she increasingly asks the responsible district city councils why Berlin's more than 700 schools are not yet working on a cloud across the board. Tempelhoff sees the reason in the fact that there are neither IT standards nor the necessary digital infrastructures in the schools and, in addition, the teachers are not all trained to use them. As a former computer science teacher and school principal, Anja Tempelhoff also believes it is particularly important to offer teachers the opportunity to organize digital pedagogical help quickly and unbureaucratically in order to digitize their own lessons. She thus shares Sebastian Czaja's assessment that our teachers need to be empowered as best as possible to learn digital, competency-based teaching, so that the newly acquired end devices are not switched off and the old overhead projector is brought out to deliver outdated frontal teaching once again. The discussion clearly showed that the processes are underway, the goal has been formulated, only the pace needs to be picked up, and quickly.

A concern that is also close to the heart of Tim Steffens, CEO of the HABA FAMILYGROUP: The crucial question is how we can quickly empower teachers to design creative, collaborative lessons. We want to help students learn the most important skills for their future through play.

The opening of the modernized HABA Digitalwerkstatt location at Chausseestraße 57 in Berlin Mitte, in the presence of Sabine Habermaass as the leading partner of the Habermaass family, signifies in this sense an important new extracurricular learning location for all students and teachers in Berlin.

About the participants in the HABA Digital Workshop Berlin:

HABA FAMILYGROUP Capital Office
The location of the event plays an important role for the HABA FAMILYGROUP: In addition to the digital workshop, the building is home to the new HABA FAMILYGROUP capital office. The family-owned company with roots in Bad Rodach, Bavaria, is investing in Berlin and creating new jobs. In the future, part of the e-commerce division will be covered from here. In the metropolis, the HABA FAMILYGROUP wants to attract new talent and thus further expand its position as a modern, attractive and family-friendly employer. 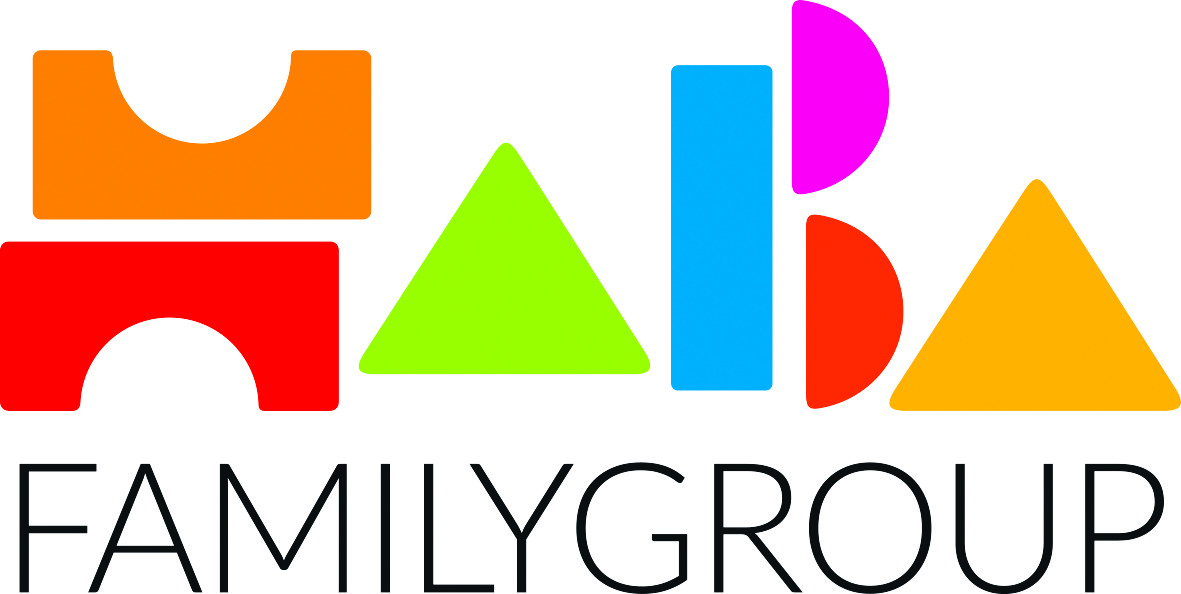 Political commitment to the future of the HABA FAMILYGROUP:
07.07.2022 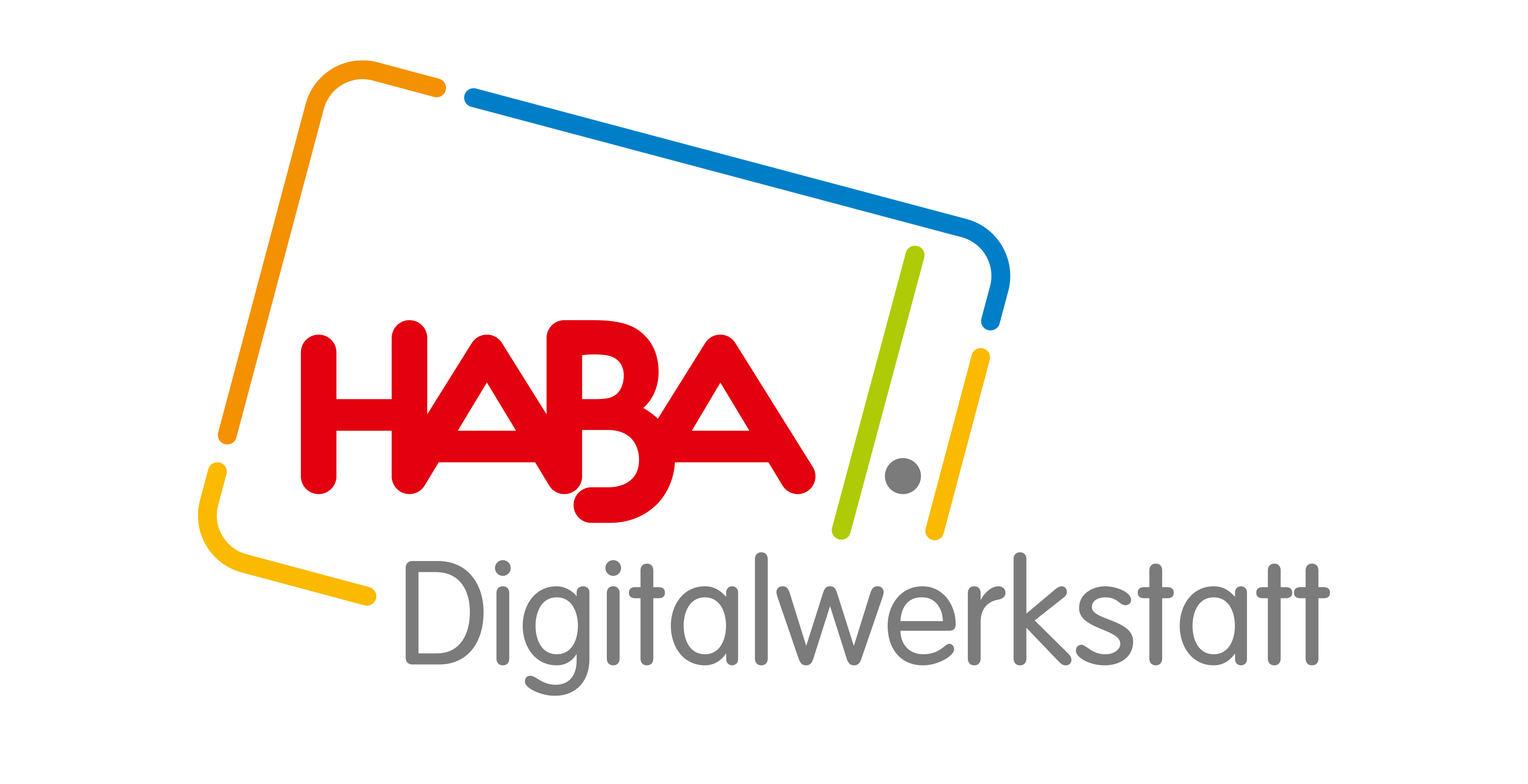 Shaping the future together: Wehrfritz and project become HABA Pro
13.10.2021